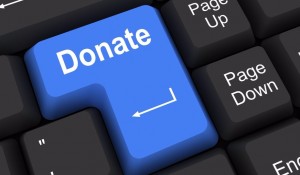 2017 has been an incredible year thus far for Socialbox.biz with their national, as well as international recognition for their commitment to donating outdated corporate laptops to those in need. Passionate about acquiring laptops that are no longer needed, revamping them, and handing them over to the homeless, elderly, and struggling refugees in the U.K., Socialbox.biz is hoping the recognition will help them land even more corporate partnerships moving forward.

Clinching the title as the Social Impact Initiative of the Year in an international contest, Socialbox.biz was officially bestowed the honour this past week by SocialMe Media who sponsored the award. The award recognises Socialbox.biz’s commitment to social entrepreneurialism.

Additionally, Socialbox.biz was nominated for the ‘Best Use of Tech in Digital Economy’ award at the 2017 UK Tech Awards, sponsored and supported by PwC and the London Stock Exchange. The awards celebrate success and technology as it relates to the development of economies and communities today. 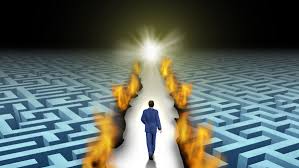 Perhaps the best nomination thus far this year, Socialbox.biz’s founder, Peter Paduh, was nominated as the Tech CEO of the Year at the 2017 UK Tech Awards. As a former child refugee himself who came to the U.K. looking for a better future, Peter’s success story is one that would not be possible without access to the Internet. An inspiration to all displaced peoples today, Peter is leading the charge for what is truly possible through social entrepreneurialism.

The list goes on. Also nominated as “Technology Innovator of the Year,” SocialBox.biz is encouraged by the national response to support for those in need.

Talking to the Refugee Support Network recently, a UK charity who are helping young refugees with educational and other aspects, Peter said that a computer changed his life in his teens. Now, he is supporting young refugees by donating laptops computers that his social enterprise receives from socially responsible businesses.